Need to write a poetry analysis paper?  Trying to understand a poem and write a paper for English class?

Here are some essential tips to get you started. Use these steps to write a good poetry analysis for your literature course.

Once you’ve written your paper, be sure to proofread and edit carefully.  Ask your teacher, peers, tutors, and family members to give you advice.

Remember that PaperBlazer is here to help. So if you need someone to review your paper and offer feedback, let us know.  We can proofread and edit any document. 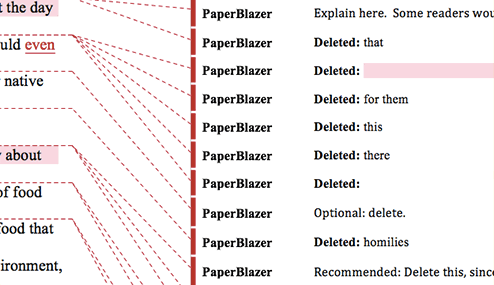